Your standard SSD might work as an Xbox storage expansion

The right PCIe 4.0 drives could offer a cheaper solution to Seagate's pricey card. 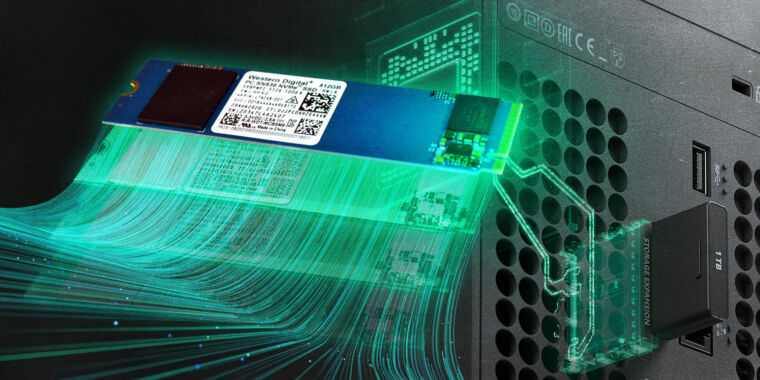 Your standard SSD might work as an Xbox storage expansion

The right PCIe 4.0 drives could offer a cheaper solution to Seagate's pricey card.

Xbox Series X or S owners in need of more storage space may be in luck if they have a spare SSD, according to one modder's experiences.

Writing in a step-by-step post on the Chinese video-sharing site Bilibili, a user has discovered that it's potentially possible to use any standard SSD in the Xbox Series X and S by using an adapter to convert the drive's storage interface.

The modder learned via a teardown video that the Xbox Series S uses two PCIe 4.0 ports to house its NVMe SSD and external expansion, and, crucially, that the console's external expansion card uses the CFExpress protocol, which also uses an NVMe interface. (Asian video-sharing sites like Bilibili generally work like YouTube, except users can often post blog-style entries as well as videos, hence the tutorial.)

A really easy workaround... if it works

As far as theoretical mods go, this one is pretty straightforward because of how Xbox hardware works. Since the console's expansion card— Seagate's expensive, proprietary add-on designated as the sole operable external storage solution for the latest Xbox platforms—uses a separate storage interface, the modder extrapolated that any standard compatible PCIe 4.0 SSD could be converted into a CFExpress one, thereby fooling the Xbox hardware into thinking it was running the Seagate card.

Armed with this knowledge, the modder used a PCIe-4.0-to-CFExpress adapter to plug a cheaper, standard CH SN530 m.2 2230 SSD (the same internal storage used in the Series X and S) into the expansion slot on a Series S, with the hardware sticking out like a dongle-y DIY memory card—no need for any messy disassembly. The hunch paid off, as the Xbox recognized the SSD as a "storage expansion card," adding more than 800GB.

A couple of caveats to this tale: First, the modder emphasized that the workaround was only tested with the CH SN530 m.2 2230 SSD used as internal storage in the new Xboxes. Second, the modder wrote that another modder had tried the trick using a CFexpress Type B PCIe 3.0 card used for cameras, and it was not recognized as compatible. If this method to bypass the Seagate card proves viable with other SSDs, it appears that PCIe 4.0 is a requirement.

Microsoft could push out a firmware update to plug the hole, rendering this supposed hack null. Sony has taken a similar tack over the years to shut down the Vita modding community's efforts to crack open that hardware.

On Sony's end, the PlayStation 5's storage compatibility options are already available to firmware beta users and are expected to open up soon , allowing players to use their own PCIe 4.0 m.2 rated drives.

Nothing Ear (1) review: over-hyped marketing for a normal product

15 new movies and TV shows to watch this weekend on Netflix, Disney Plus, HBO Max...

Windows 11 ISOs make it easier to test the betas with a...

Back 4 Blood beta impressions: A template for potential...

It’s time for more undead shenanigans with What We Do in... 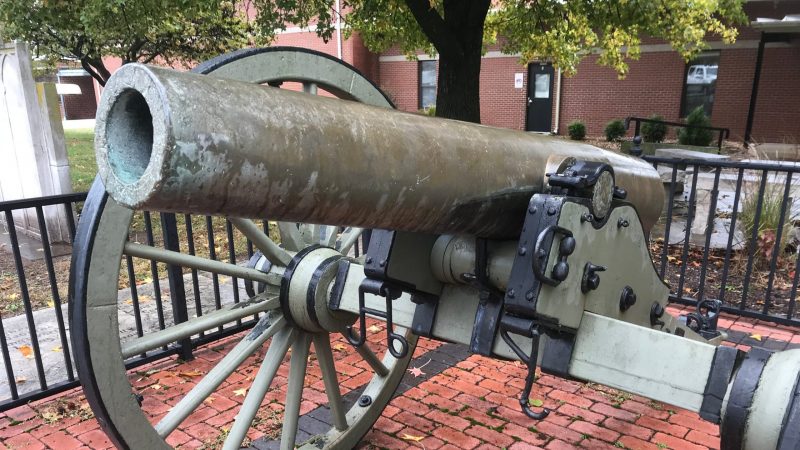 Big Tech makes a lot of promises about protecting privacy, but the reality is that... 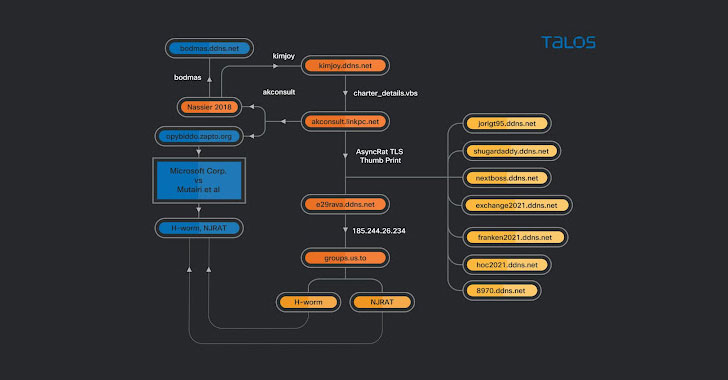 Inflation, a labor crunch and the delta variant pressure... 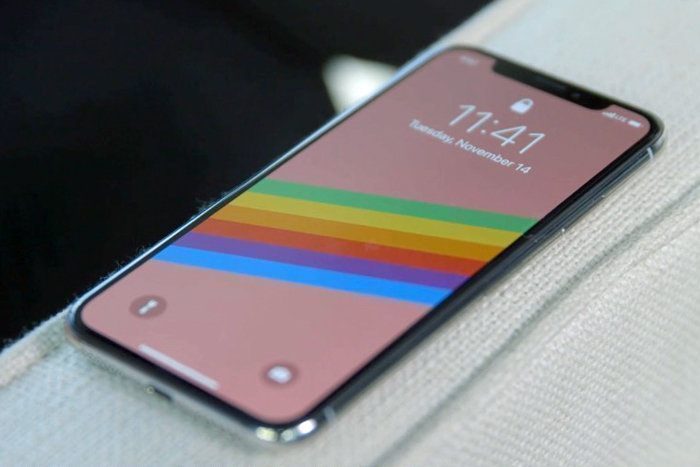 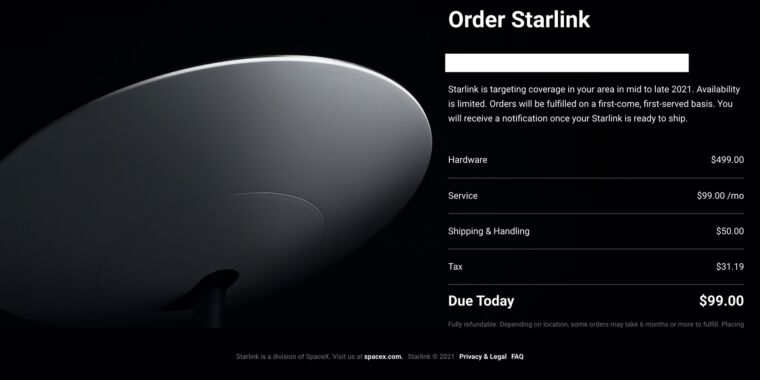 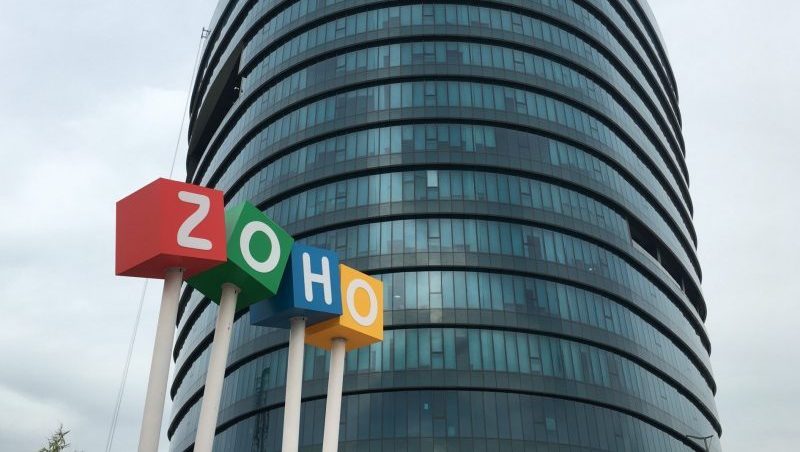