Nintendo’s “thing after the Switch”: How an overheard convo sent me reeling 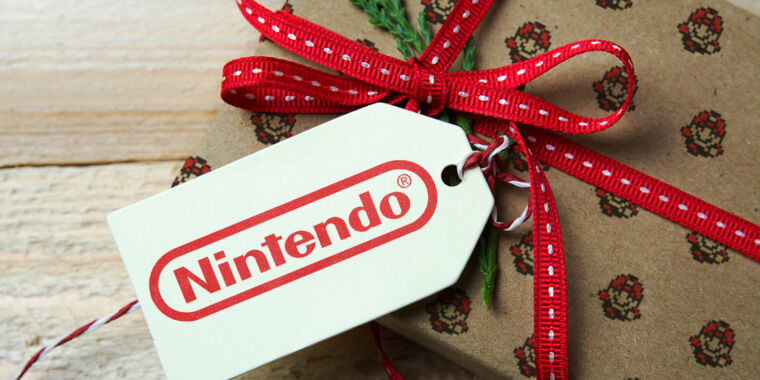 Nintendo’s “thing after the Switch”: How an overheard convo sent me reeling

SEATTLE—It's not every day I hear about unannounced Nintendo products over guac.

Thanks to a chance encounter last month, I've been sitting on one of the weirder scoops in my 25-year writing career—one that will simultaneously set many gamer tongues wagging and bore other gamers to death. It's about Nintendo, and I should start by making abundantly clear that I didn't get the information double-checked or verified by anyone who has particular access or insight into the gaming company's plans (neither did I ask my uncle who—promise, swear—works as Mario's personal driver).

But I have been turning over this minuscule scrap of information in my mind ever since. What I heard is both simultaneously a resounding "duh" for a company like Nintendo and yet also possibly illuminating about the industry giant's near-future plans. So I invite you to sit with me, grab a chip, and pick at this bowl of game-industry-news guacamole.

On an overcast August afternoon, I put on a mask, hop on my bike, and pedal to a cozy restaurant that's a decent haul from my Seattle apartment. I'm meeting a longtime colleague to talk shop—something I haven't done in a long time but am finally comfortable doing—and we want an option with a patio. I don't overthink my choice.

While waiting for my colleague to arrive, I order some chips and grab my smartphone. I'm idly doomscrolling when the party three tables over catches my attention. I hear the word "Nintendo," and my ears perk up. Decades of nerd-dom mean that I always want to hear public chatter about video games. (Or, you know, awkwardly walk up to a stranger and offer unwanted "well, actually"s about the Mother / Earthbound series of JRPGs .)

The words are fuzzy, other than clarifying that one of the speakers "works" at Nintendo. But one declaration can be heard across the patio: "I'm working on the thing after the Switch." Then a pause. "If I tell you more than that, I would have to kill you." A laugh. I brace myself by clenching my phone. My eyes dart about in search of a hidden-camera prank-show crew.

This is followed by fuzzier words—something about working in "Microsoft's backyard" (likely meaning Redmond in Washington state, where Nintendo of America is headquartered). Another mumbler starts talking about their life, not Nintendo. They go quiet when the check shows up and the credit card comes out, and a heartbeat later, they've slipped away from the patio, no further secrets revealed.

My eyes are glued to my smartphone so as not to look directly into the sun of this incredible moment for me, a full-time critic and reporter on the games industry—and also to type every word I heard before I possibly black out and lose the thread. Minutes later, my colleague shows up, and I give him the kind of look that suggests Bill Murray just sat next to me, bought me a shot of tequila, and whispered into my ear, " No one will ever believe you " before vanishing into a cloud of smoke.

"You are not going to believe what I just heard," I tell Ars Technica contributing reporter Steve Haske , and I describe the white-hot moment I had just undergone. Haske nods and waits for me to offer a further bombshell. I admit I don't necessarily have one, then ask if he'll help me turn the aluminum wrap on my burrito into a tin-foil hat. He obliges, and we begin hashing out my weird moment. First up: we nearly met elsewhere for coffee instead of here for lunch. (Though in Seattle, who's to say how relevant the location was? Maybe we missed our shot at hearing a wild, local Apple or Facebook rumor over cappuccinos, instead.)

It seemed legit , we each say. I would be impressed if someone went to the trouble of tailing and trolling me for the sole purpose of dropping fake Nintendo news into my bowl of guacamole. But the overheard conversation also sounded like exactly how two friends would catch up, if one works for the gaming sphere and one doesn't. "Switch." "Microsoft's backyard." They were picking and choosing recognizable terms instead of immediately explaining revolutionary tech concepts or exact release dates of niche sequels. (So, no, this chance encounter didn't lead to revelations about the return of a dormant Nintendo series like F-Zero .)

The revelation also seemed a bit pedestrian . Nintendo's going to make more gaming hardware? Big whoop, Poindexter. You don't have to look far in any of Nintendo of Japan's financial disclosures to see reminders that the company is constantly developing new ideas in the realms of both hardware and software. Some gaming analysts and execs have suggested that concepts like cloud gaming will eventually render standalone game consoles obsolete . But we're not there yet, and Switch sales are still too hot for Nintendo to stop making new consoles altogether. So, sure. Another Nintendo console. That checks.
Read More

New PS5 model is lighter, has a better screw

Need to get root on a Windows box? Plug in a Razer gaming... 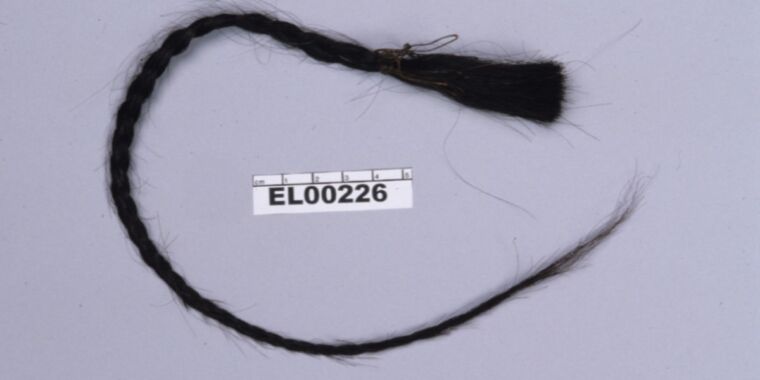 Ernie LaPointe petitioned US gov't for permission to relocate his ancestor's remains. 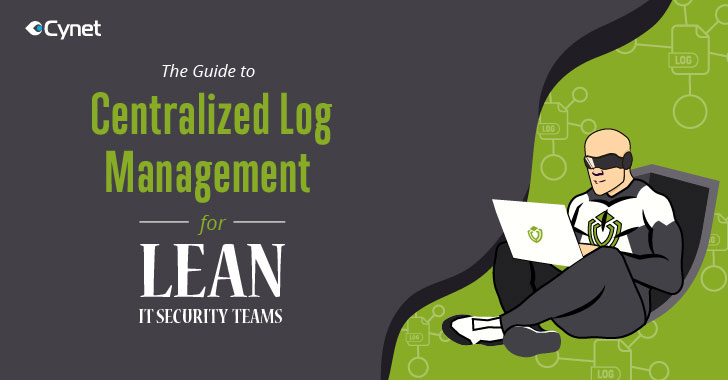 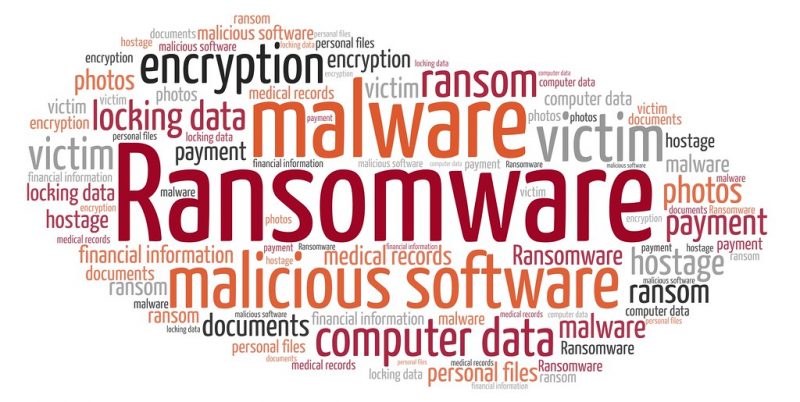 Defending against ransomware will take a move to zero-trust, argues Daniel Spicer,... 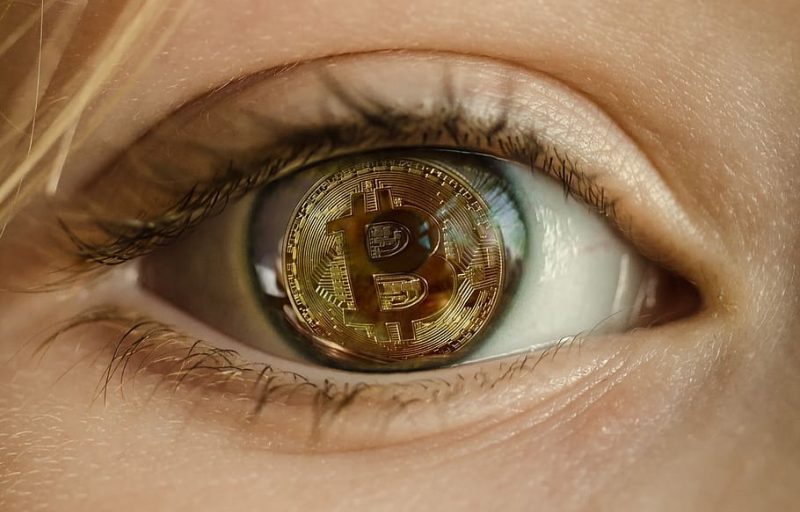 macOS Monterey is now available, here’s why you should... 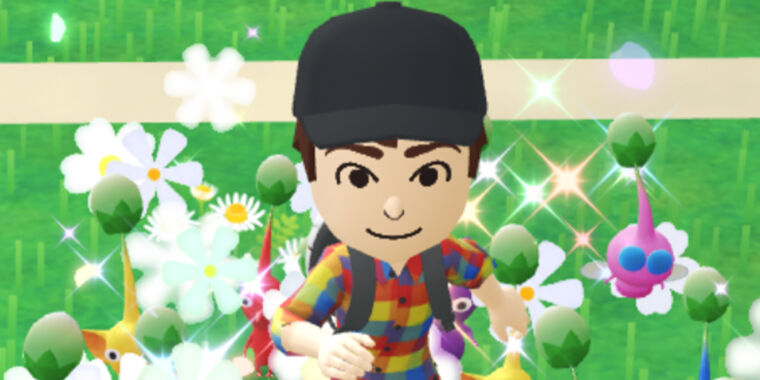 Can Pikmin Bloom recapture the magic of Pokémon Go?

Niantic and Nintendo team up for the world's cutest pedometer.

The Netflix adaptation of Cowboy Bebop is almost here, and we've got everything...