No more wired headphones. Ever! What you need to know In its latest Switch update, Nintendo finally added the ability to use Bluetooth audio output. The update supports output like headphones and speakers, but not mics for voice chat. Version 13.0.0 also made it easier to update your Switch dock and added a setting for keeping your Switch connected to the internet while in Sleep Mode. It feels like it's been 84 years (per the Titanic meme), but in its most recent update, Nintendo has finally added Bluetooth audio support to the Nintendo Switch. Nintendo highlighted the change in a tweet Wednesday evening, adding that the update includes the ability to use Bluetooth for audio output, not input. So you can use your headphones to play Pokémon games, but you can't use a mic for voice chat. The latest #NintendoSwitch update is now available, including the ability to pair Bluetooth devices for audio output.For more information, including restrictions on some features while using Bl... What you need to know

It feels like it's been 84 years (per the Titanic meme), but in its most recent update, Nintendo has finally added Bluetooth audio support to the Nintendo Switch.

Nintendo highlighted the change in a tweet Wednesday evening, adding that the update includes the ability to use Bluetooth for audio output, not input. So you can use your headphones to play Pokémon games, but you can't use a mic for voice chat.

The change comes as a part of Version 13.0.0, which gives more detail on how you can use Bluetooth. The changelog, which you can read in full on Nintendo's website , notes that up to two compatible wireless controllers can be used if you're also using Bluetooth headphones. You also can't use Bluetooth audio while local wireless communication is active. This means if you're playing Mario Kart with somebody in the room with you, for example, and you're not connected via the internet, you can't use Bluetooth audio.

Previously, you could only use wired headphones through the headphone jack on the Switch or Switch Lite, or you could use a Bluetooth adapter . We don't know if there are any restrictions on what Bluetooth headphones you can use, but we can assume as long as your headphones use the latest or more recent Bluetooth standards, it works.

The update also adds a few other features. including an easier way to update the dock, and a new setting that allows you to keep your Switch connected to the internet while in Sleep Mode. The latter has been a feature for a while on other consoles like the PlayStation 5, and allows the user to download games and updates while the Switch is asleep. The method to callibrate control sticks has also been changed.

Apple TV+ still has a lot to offer this fall and Apple wants to make sure we are as excited as can be.

Time for a new beta

The eighth beta of watchOS 8 is now available for developers. Here's how to download it.

Apple's iOS 15 and iPadOS 15 updates will be made available on Monday, September 20.

Nintendo's amiibo lets you collect all of your favorite characters and gain some in-game benefits for having the figures. Here are some of the most expensive and hard-to-find Nintendo Switch amiibo figures on the market.

Where are Apple’s new Macs? Here’s what we’re still expecting Apple to announce...

Apple reportedly makes up more than 20% of all of TSMC's...

Secure your rental with the best HomeKit-compatible locks...

One of Amazon's best AirPods Max deals is back for a limited...

iPhone 13 pre-orders have just gone live, and now the wait commences until those... 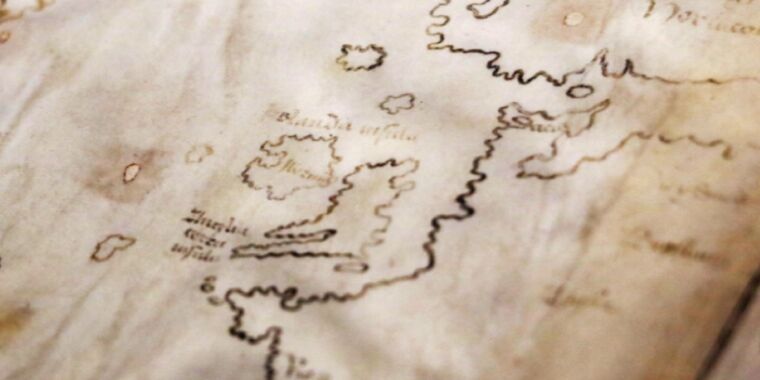 It’s all in the ink: Vinland Map is definitely a fake,...

“There is no reasonable doubt here. This new analysis should put the matter to rest.” Here’s how Apple Watch Series 7 compares to the Series...

Apple Watch Series 7 was officially unveiled at the iPhone 13 event with the wearable...

Totallee’s clear case protects and shows off your new iPhone... 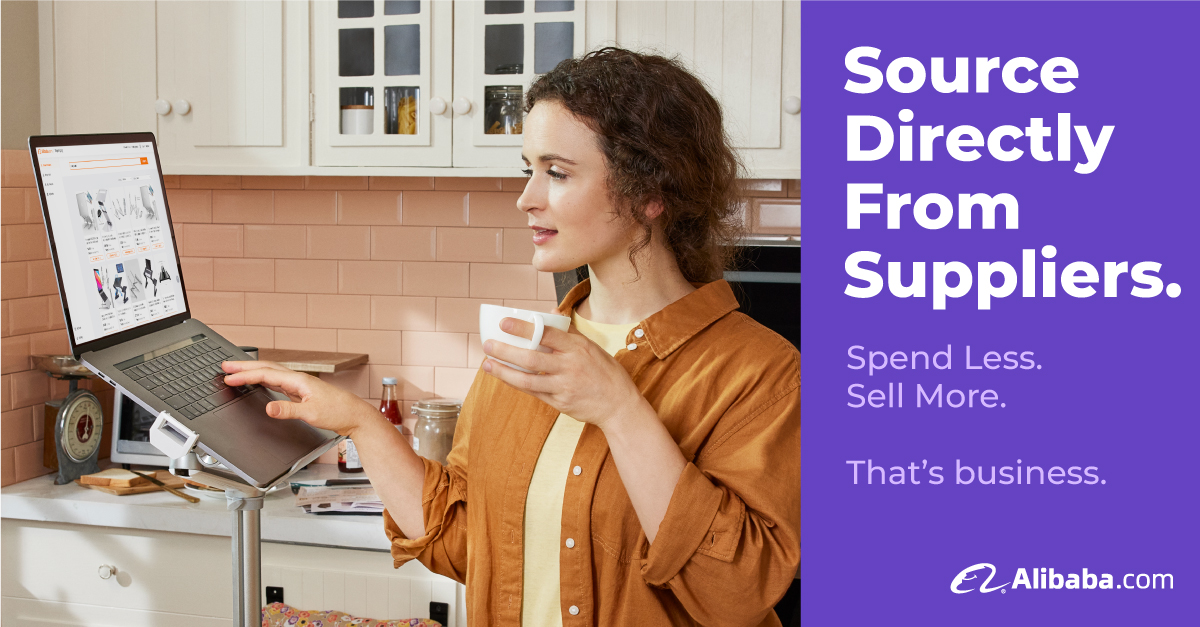